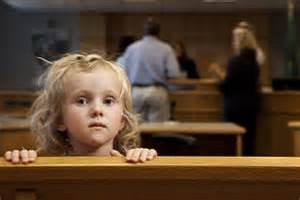 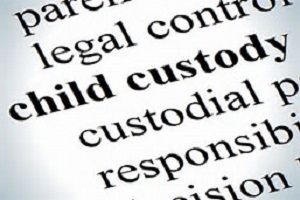 Best Interests of the Child

The court awards custody and visitation based on what is best for the child.  The judge will look at many factors to figure out what would be in the best interest of the child, such as:

(1) Which parent has been the main care giver/nurturer of the child;

(2) The parenting skills of each parent, their strengths and weaknesses and their ability to provide for the child's special needs, if any;

(3) The mental and physical health of the parents;

(4) Whether there has been domestic violence in the family;

(5) Work schedules and child care plans of each parent;

(6) The child's relationships with brothers, sisters, and members of the rest of the family;

(7) What the child wants, depending on the age of the child;

An attorney can help protect your parental rights.  They can help to negotiate a custody agreement that achieves the results you want. Or they can petition a court to order or enforce the terms sought.